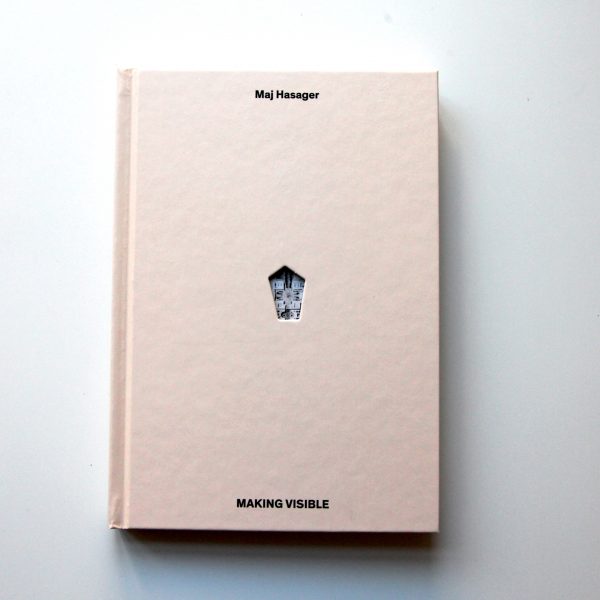 The publication MAKING VISIBLE is the extended version of the film project We will meet in the blind spot (2015), which takes its point of departure from the architecture in and around the Esposizione Universale di Roma (EUR) area in Rome. We will meet in the blind spot is intended as a document of stories and voices that are often lacking in the discussion on migration, both in an Italian context as well as within a broader European perspective. Through Hasager’s encounters with a local Filipino community formed around a church in EUR, stories and voices became revealed; the project departs from their personal accounts.

EUR was built during fascist rule and was meant to be the site of the World Exposition in 1942, in addition to being a celebration of the 20-year jubilee for fascism in Italy. The World Expo of ’42 never took place due to WWII, and the area intended as Mussolini’s “Third Rome” wasn’t completed until the 1960s—though not in the form originally intended for the utopian project. 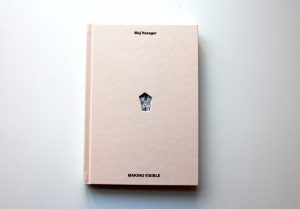 There are no reviews yet.

Be the first to review “Making visible, 2015” Cancel reply